How do I take a quiz?

Teachers can create a Quiz for a course. You have to take this quiz on Brightspace, after which the teacher can provide feedback. 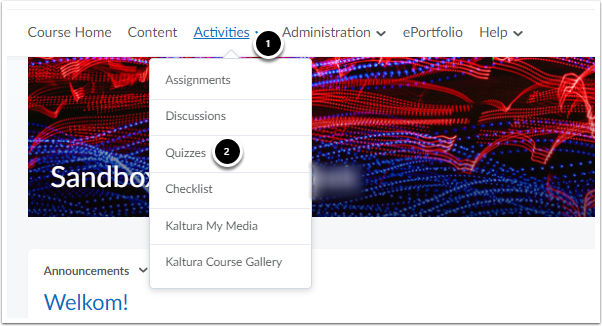 On the Summary page you will find information about the quiz. If you have any attempts left, you can also start them here. 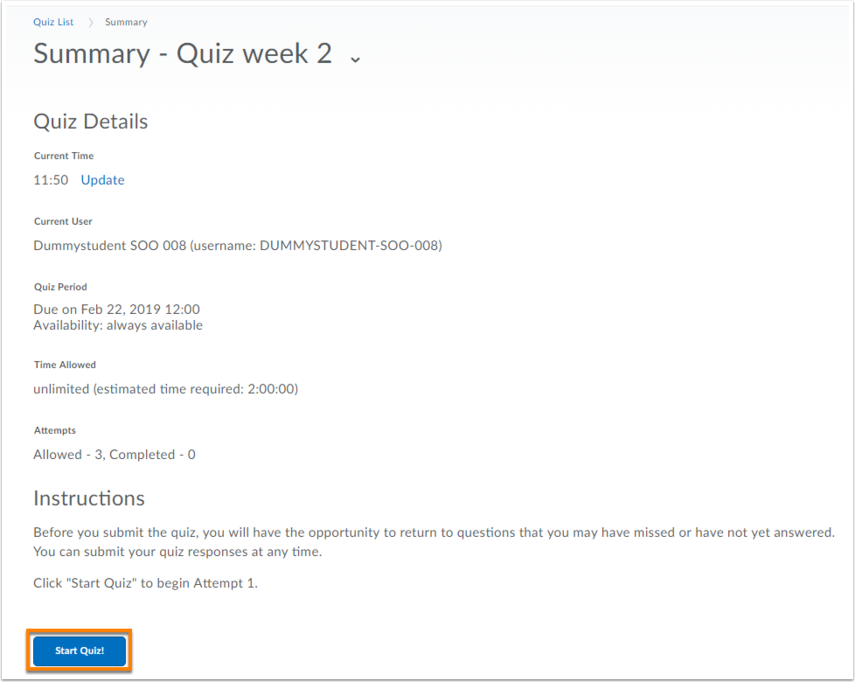 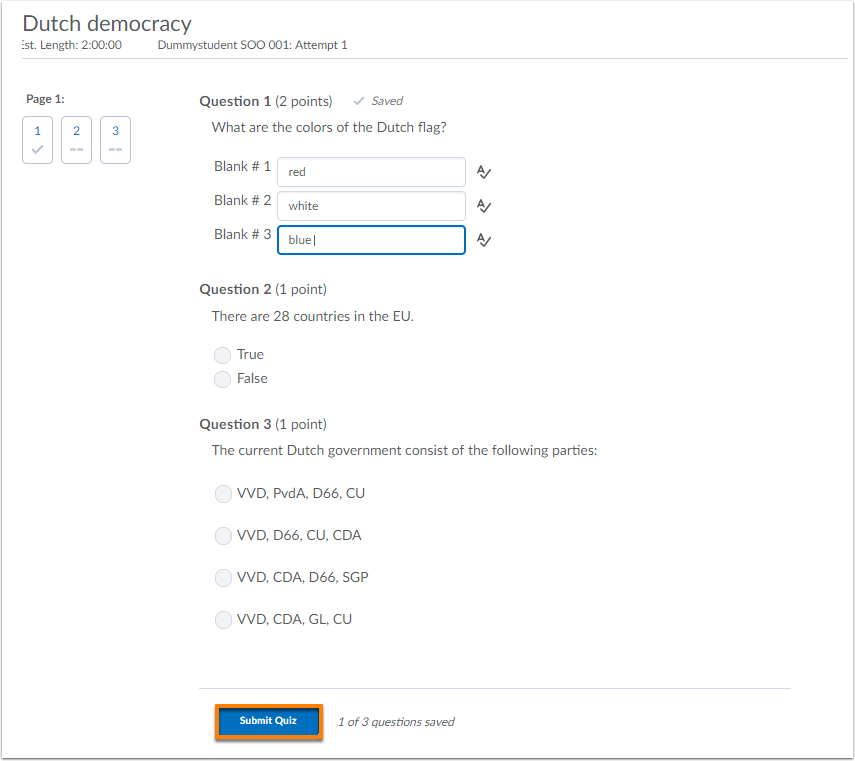 After you have clicked Start Quiz! you will be navigated to the page with questions. When you answer a question, the answer will be saved automatically. It is possible to change your answer before you submit your quiz. After you have submitted all questions, you have to click Submit Quiz.

A final window will appear. If you want to change any of your answers, you have to click Back to Questions. If you feel confident about your answers, click Submit Quiz to submit them. 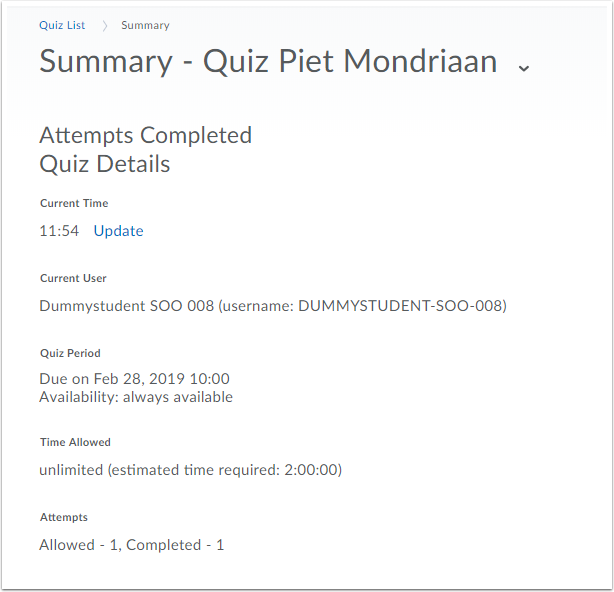 After you have taken a quiz and have no remaining attempts, a Summary will appear that shows the details of the quiz. Above the Quiz Details you will see Attempts Completed. There is no further possibility to take the quiz again.

If you have not taken a quiz, you will see You have not attempted this quiz. 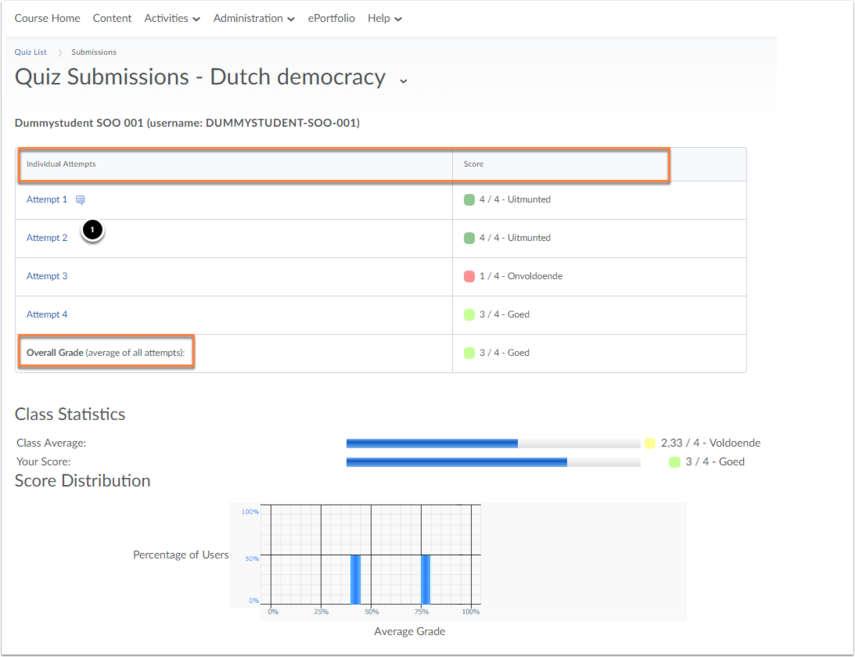 If you have participated in a quiz, an overview will appear with the attempts. The information you have access to is determined by the teacher, who can change the settings. The default setting is that students are able to see their score (Individual Attempts and Score), but it is also possible that you have access to the statistics of other students.

Teachers can create reports about (the statistics of) a quiz. The results of all participants will then be put together and displayed in graphs. This allows you to see what scores other students have received and what the group average is.

When the teacher has generated a report, you will find it in the Report List. Click on the title of the report you wish to see. 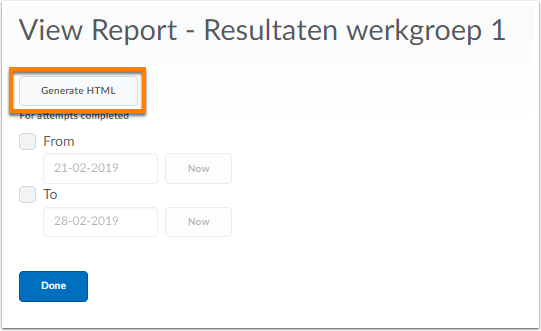 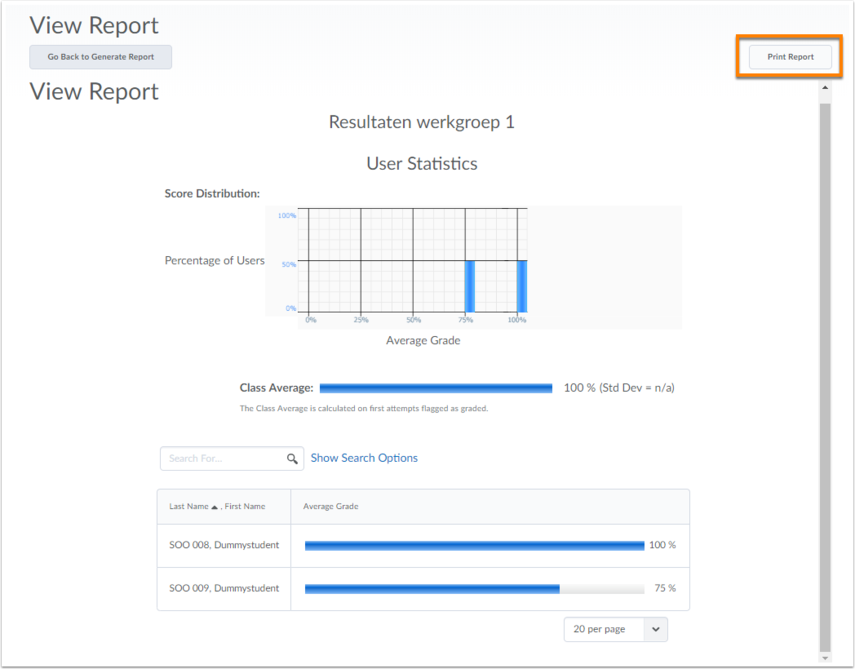 Previous Article How can I collaborate with students on files in Brightspace?
Next Article How do I take a Self Assessment?
×